Bohemia Sekt, located in Starý Plzenec, is one of the largest wineries in the Czech Republic. Hard work and 70 year’s worth of history stands behind the brand. Every year they supply millions of bottles of sparkling wine all over the world. You can enjoy this Starý Plzenec sparkling wine in the comfort of your own home or at most Pilsen restaurants. Plus, you can visit the Bohemia Sekt facilities and find out more about the production of this delectable drink on any one of the company’s commentated tours. And, if you’re interested, taste testings are also regularly held here.

The story of Bohemia Sekt

Our favourite sparkling wine has been made in Old Pilsen for over 70 years. A brewery was once located in the cellars under the city. However, the economic crisis of the 19th century was reflected in its operation, brewmasters were switched and only the final brand, Plzenecký Zlatozdroj, became known. The Old Pilsen facilities were shut down in 1929 after having merged with the then Měšťanský Brewery (today’s Pilsner Urquell Brewery).

The city’s cellars were rented by the company Českomoravské vinné sklepy (Bohemian-Moravian Wine Cellars) during the 40s and the original sparkling wine came into production. That first batch of red wine was named Black Widow, and is the very same bottle that was opened in celebration by the American soldiers the day the city of Old Pilsen was liberated from the Germans. It’s rumoured that as many as 37 bottles were left empty by the end of the festivities. It wasn’t long after that the sparkling wine, Chateau Radyně, with which we are still well familiar today, was made.

The French winemaker and Champagne native, Louis Girardot, played a fundamental role at the Old Pilsen Winery. He brought his knowledge, technology and even his own yeast from Champagne with him to Bohemia. Girardot then created “Champagne de Bohéme” in Old Pilsen, which he preferred to wine as a drink that “is close to woman, meaning women are then close to you”. 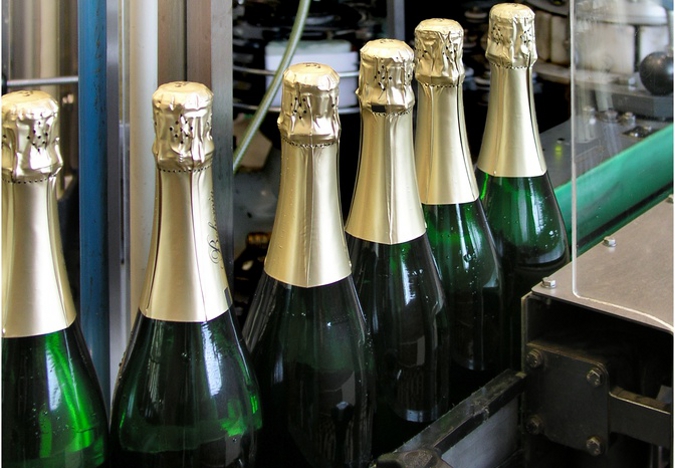 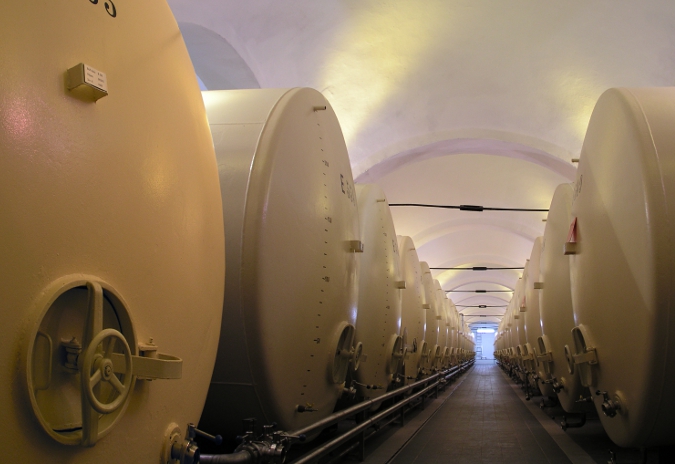 While embarking on a nearly two-hour tour you will discover the secrets of the production of this highly coveted Bohemian sparkling wine. You will learn the difference between the classic and Charmat methods of production, how the yeast is treated and how the wine is clarified. You will also have the opportunity during your tour to try up to 5 different sparkling wines (only for guests 18 years and older).

You may reserve the time and date of your tour by first calling 377 197 116 or e-mailing centrum@bohemiasekt.cz

We recommend wearing warm clothes during your tour – the temperature in the cellars tend to stay around 12 °C. 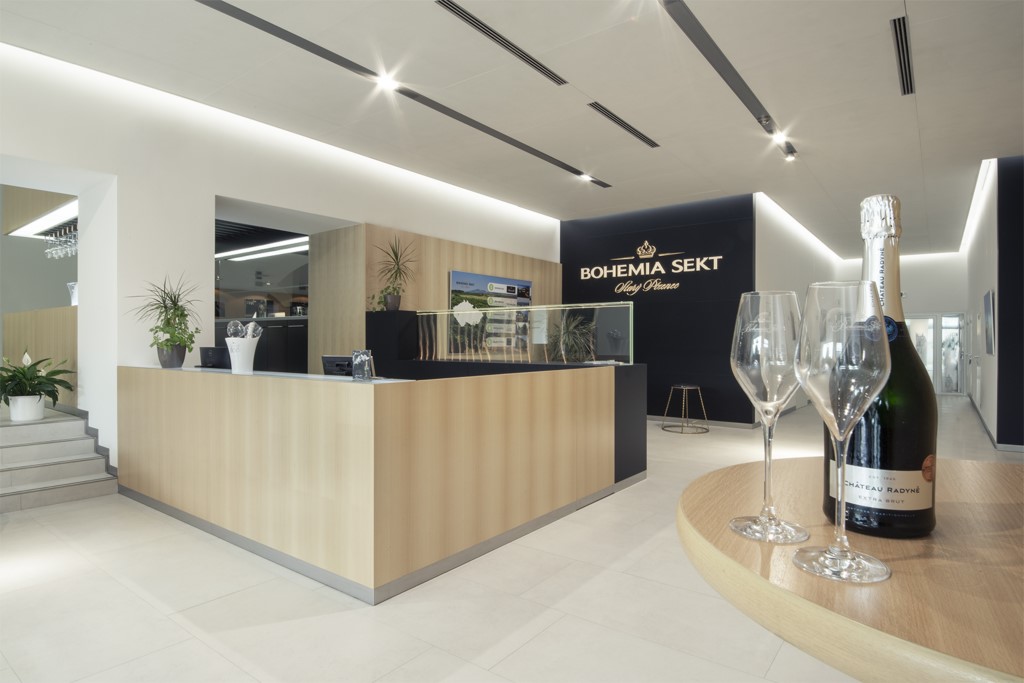 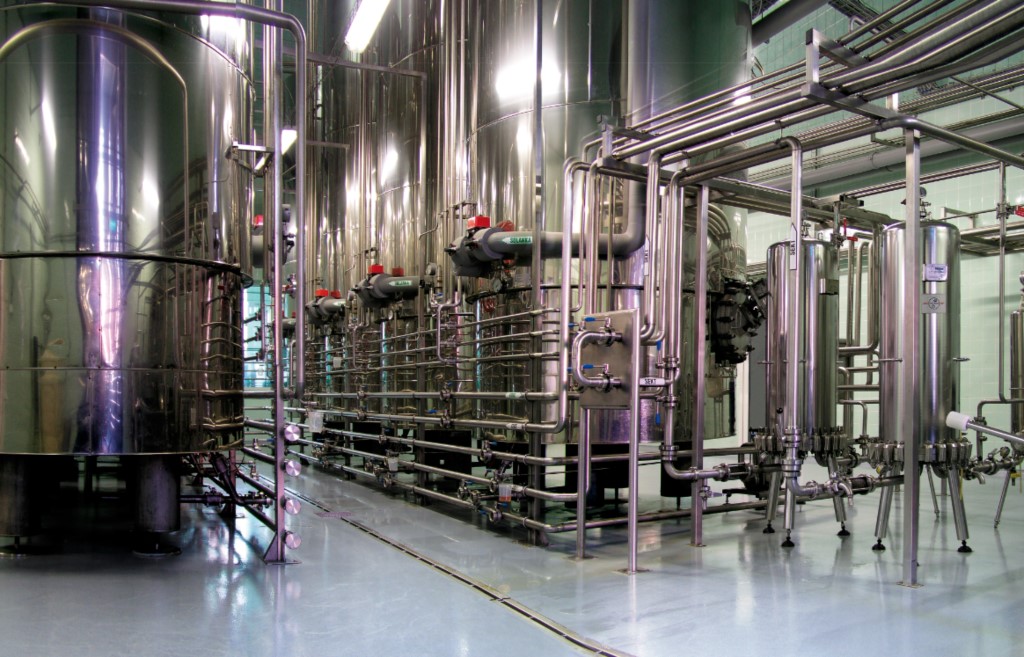 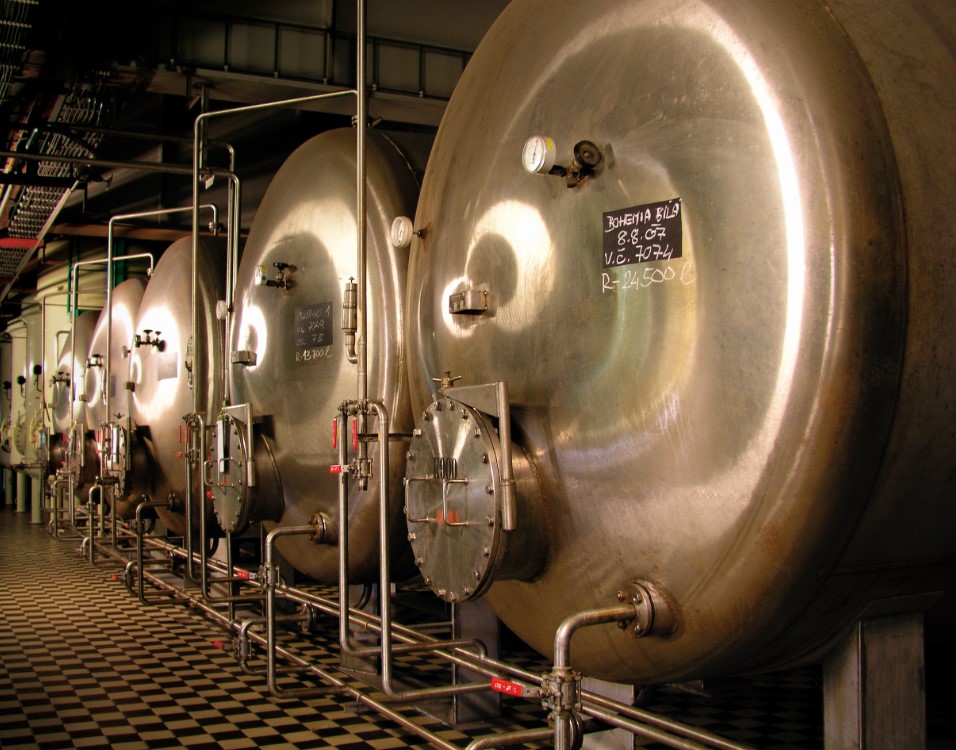 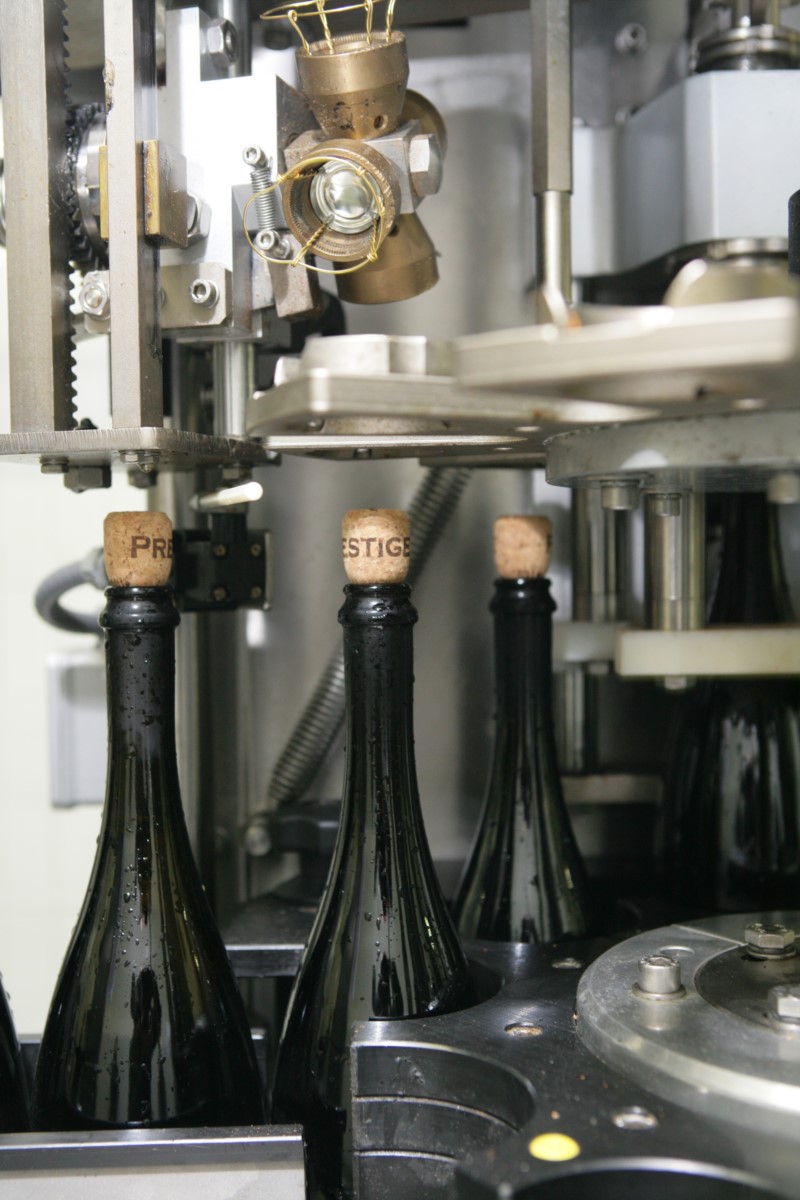 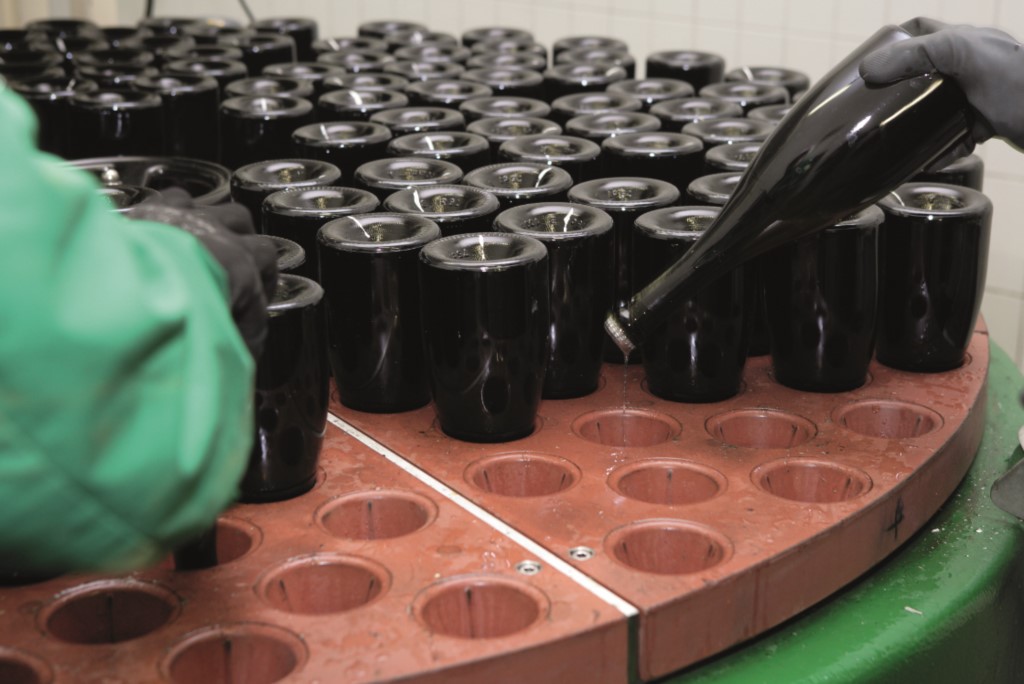 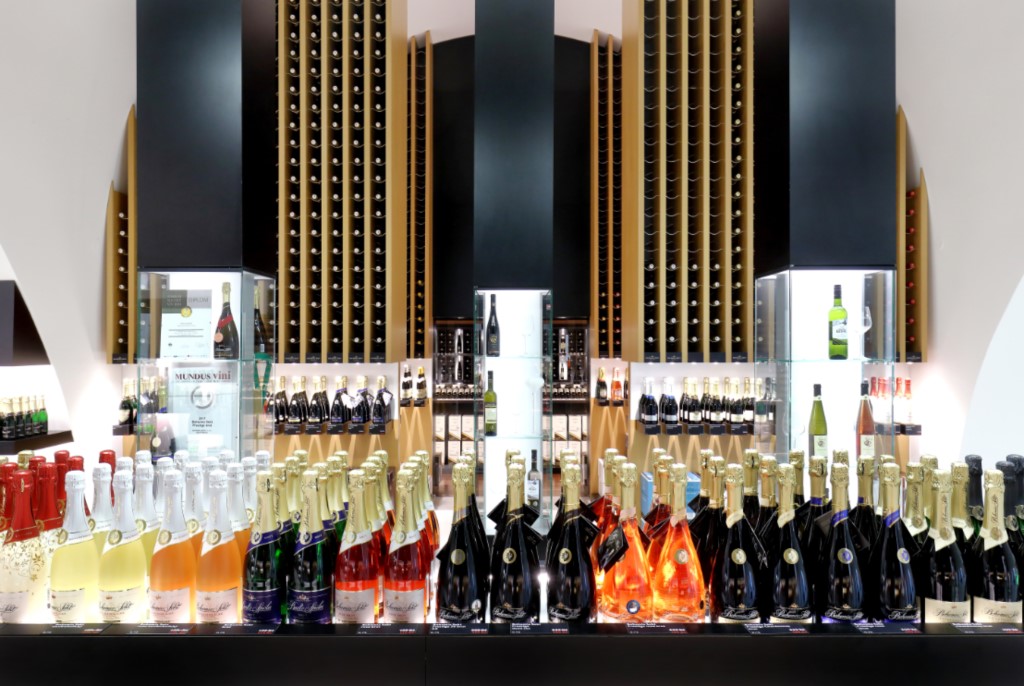 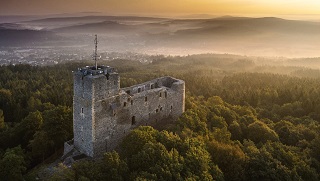 Rotunda of St. Peter and Paul 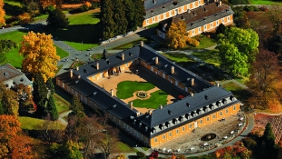