All it takes is a 15-minute walk from the city centre, heading against the current of the Radbuza River, to reach the facilities of the former Slovany paper mill. Today this paper mill has been given a second chance, now operating as a multifunctional cultural area, where an array of diverse events are held, including concerts, lectures, exhibitions and reoccurring board game days.

Other opening hours depend on the programme

Free or prices range depending on the individual event in question

From paper mill to cultural centre

The Slovany paper mill was in operation from the end of the 19th century until 2000, when its production efforts were concluded. Paper was produced from spruce tree fibres, and later from other materials, in this munificent, two-storey, red brick building. The company began exporting its paper product, which then quickly spread to a world-wide business. Unfortunately, this series of buildings was demolished in the year 2000.

However, a cultural centre began to pop up in the buildings that remained. The official centre was opened in 2010 and since then this place, with its attractive industrial exterior, has offered its more than 4,000 m2 of open space for art, musical productions, business events and studios for up-and-coming artists.

Extensive programme and a nice place to relax

You can head over to the old paper mill in the evenings for slam poetry, concerts and even travel lectures. Contemporary artists present their work in the gallery, and you can stop by for a cup of coffee and slice of cake at Café Papírna. Or, you can order a beer and enjoy a pleasant sit down in the garden area. 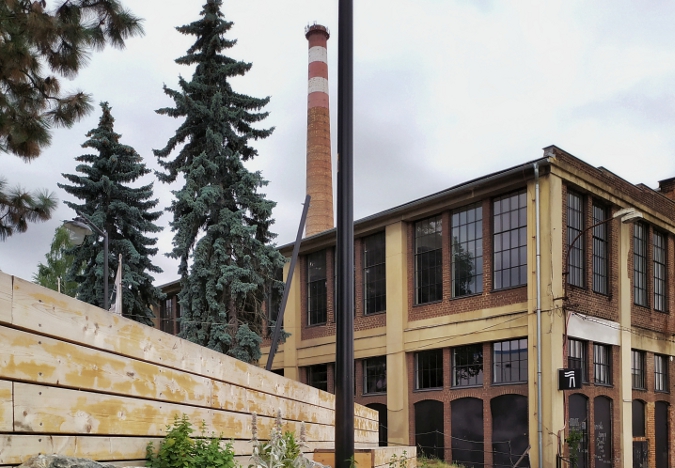 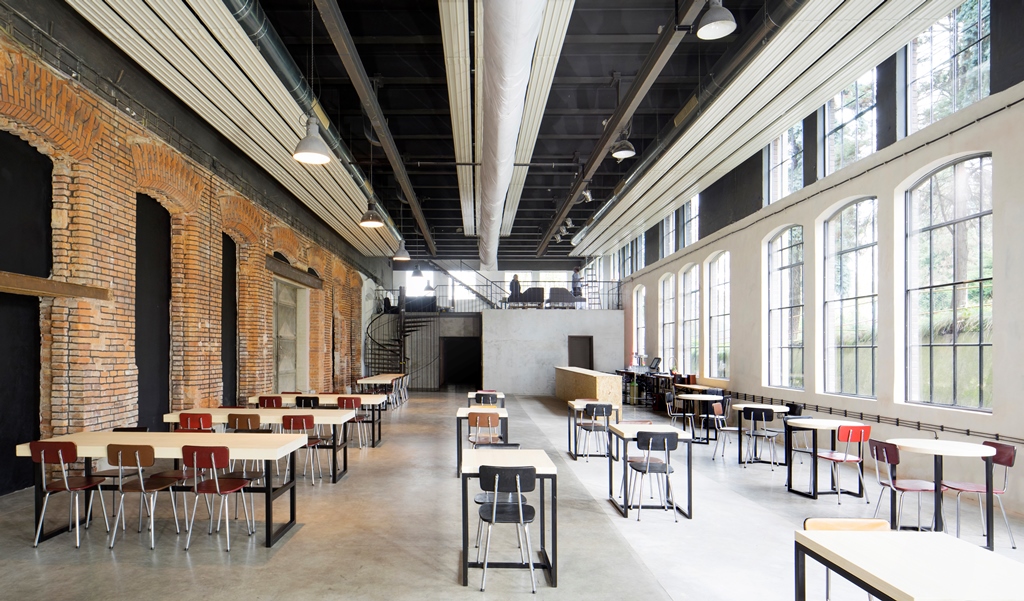 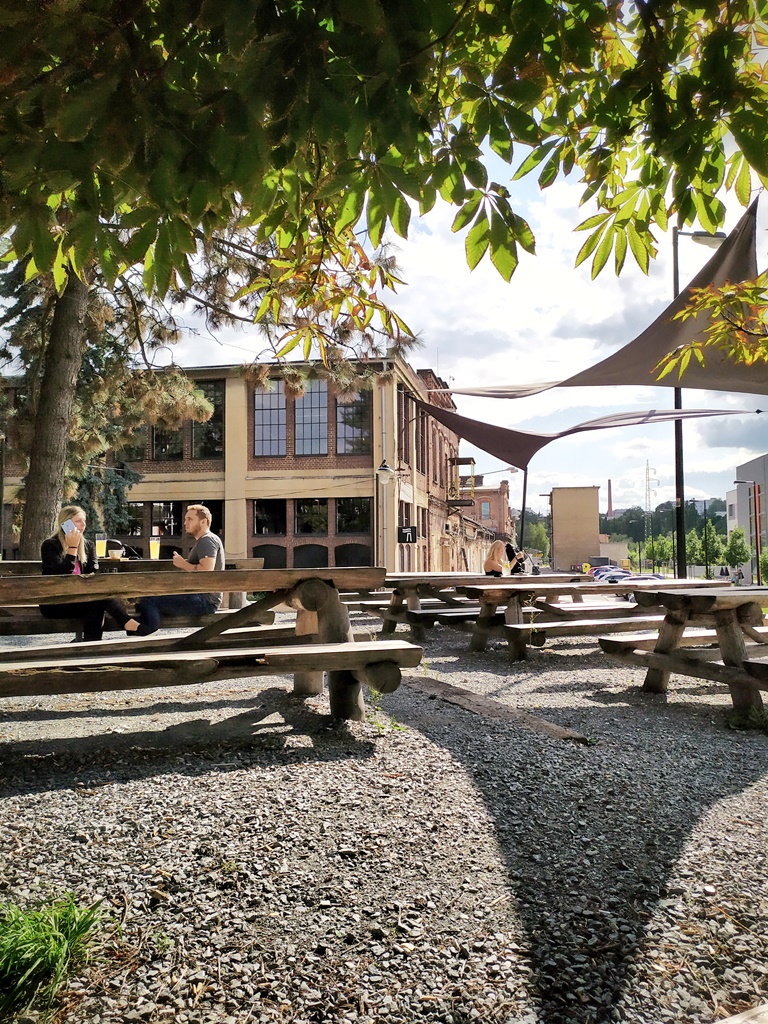 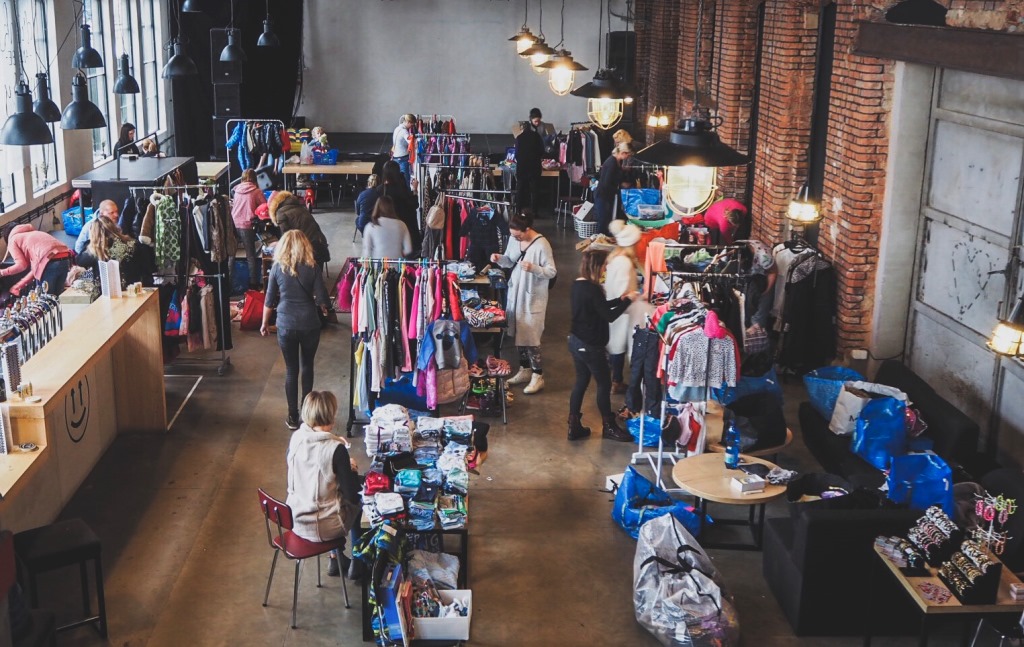 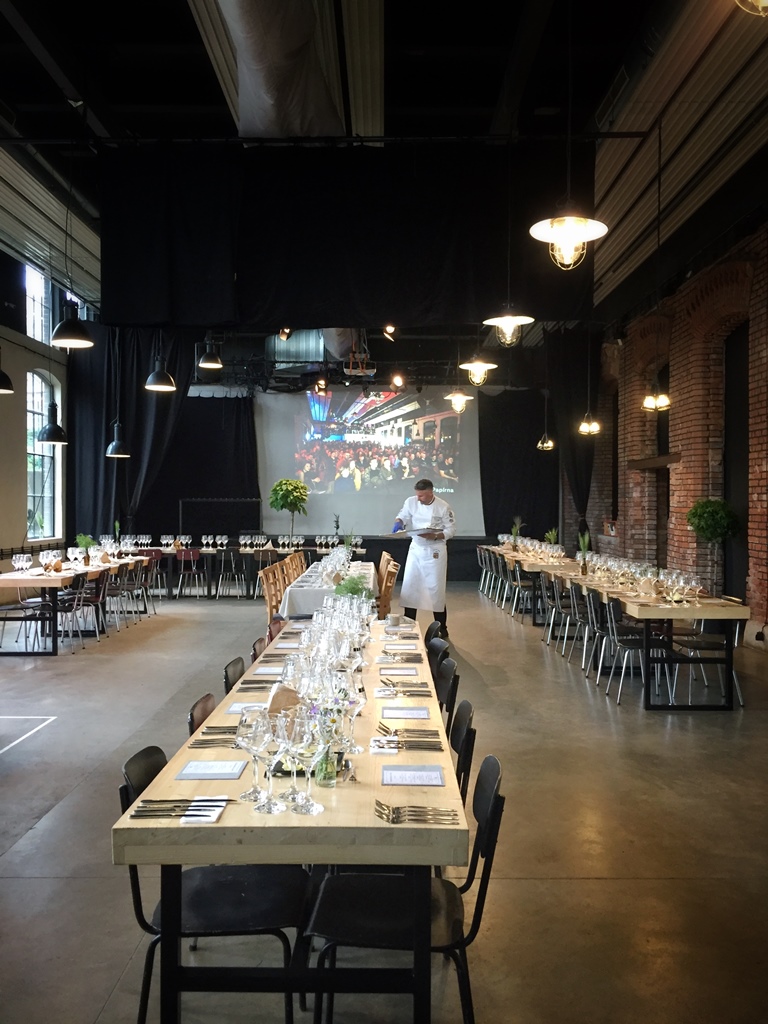 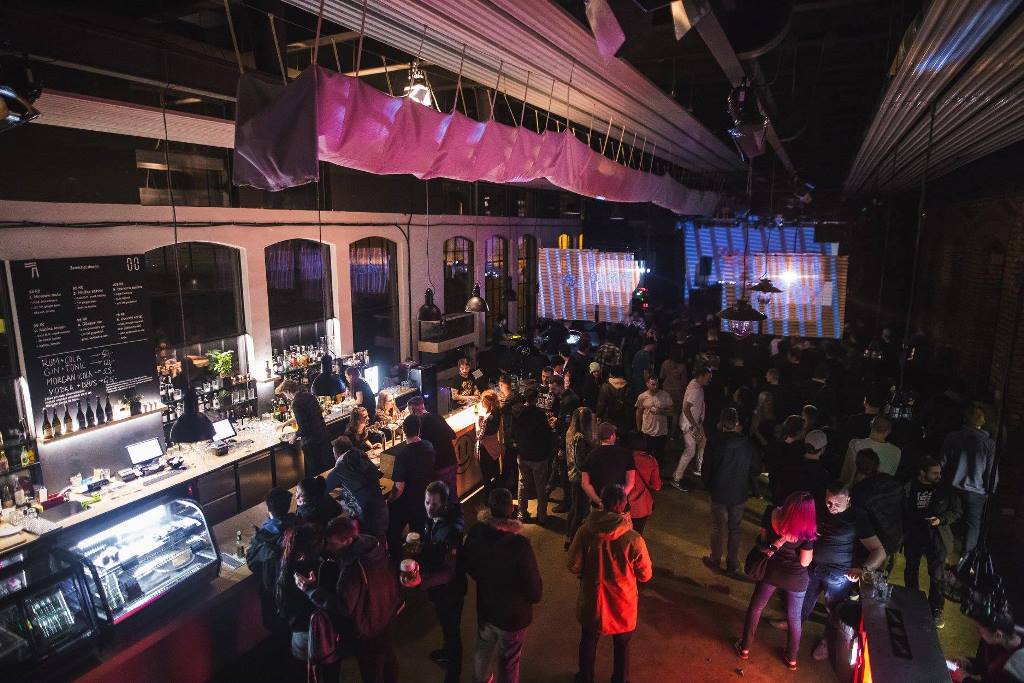 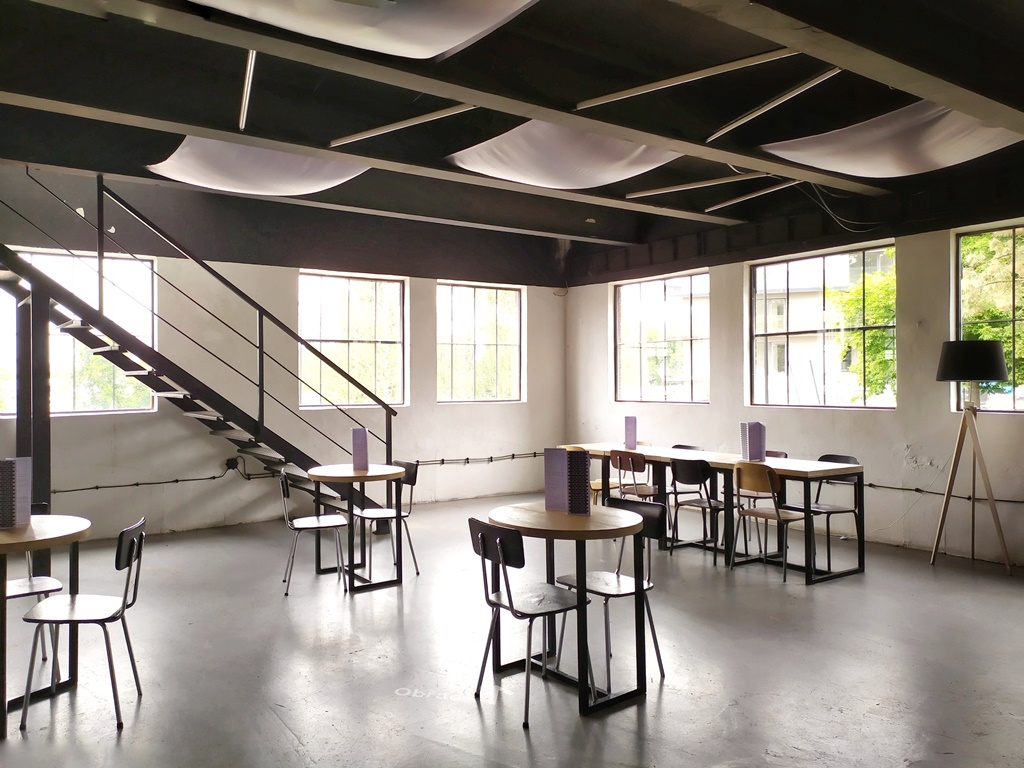 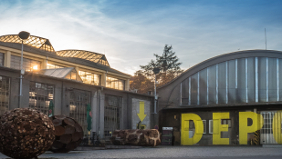 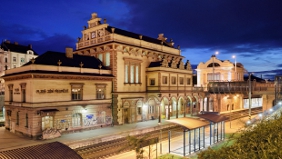 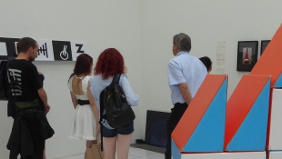 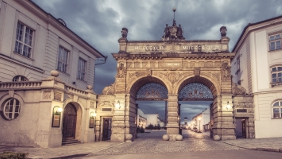