Are you able to visit every brewery in Pilsen in one day?

Beer lovers, take on our challenge and attempt to visit every brewery in Pilsen and its surroundings in one day. This challenge is no walk in the park, as there is a total of 9 breweries for you to visit. Carefully read through our overview, which is meant to make the planning process easier. Hopefully you will then feel confident enough to visit all 9 in one day. 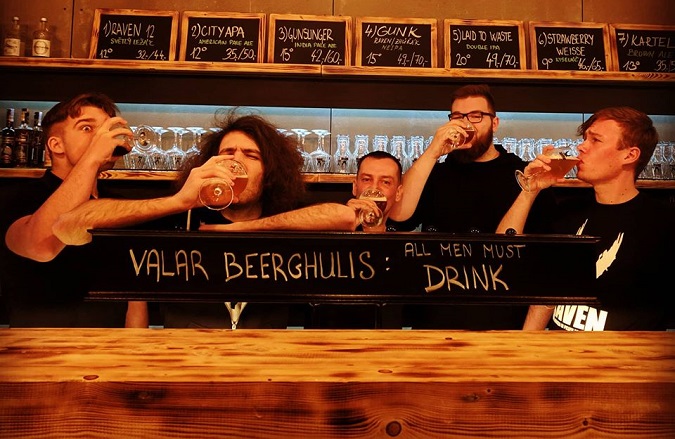 Begin in the city centre and then explore the whole city

Pilsen’s breweries aren’t only located in the city centre, meaning you’ll also get to take a trip outside the city. The fastest way to make it to each stop is by taking public transportation, where the maximum travel time is only thirty minutes, and you’ll save money by only having to buy one ticket; the tourist ticket. With help from above you just might make it, and if not, you can always extend your beer trip by a few days. Let´s start! At the Kalikovar Brewery (Radčická 60) in the city centre you can enjoy a sit down in the vaulted mill house and indulge in their primarily bottom-fermented beer.

You’ll find traditional beer and symbols of the city, the Gambrinus Brewery and the Pilsner Urquell Brewery (U Prazdroje 7), just a few steps apart, located at the same address. Try enjoying some of Pilsen’s best in the brewery’s restaurant, Formanka, and if you’re planning on spending even more time in town, we recommend also embarking on tours of both breweries.

When leaving the city centre, head across Roosevelt’s Bridge (Rooseveltův most) to the peaceful Roudná neighbourhood. It’s here that The First Roudná Brewery (První roudenský pivovar) (Na Roudné 17) was founded. The brewery is part of the Saloon Roudná restaurant, which has been tempting visitors with its high-quality steaks, and now with its rich menu of locally made beer, for many years.

As soon as you’ve had enough traditional beer, head over to the Bolevec neighbourhood and locate the Raven Brewery (Mozartova 1), where they certainly don’t shy away from extravagant ingredients and flavours. There are a total of 8 permanent beers on tap here, and while you’re giving them all a taste, you can arrange a tour of the brewery. You can also try the Raven City Pub located in the city centre (Plachého 10)

Beer spas to the south

An array of beer and great food is waiting for you in the brewhouse courtyard of the Purkmistr Brewery (Selská náves 21/2). Heaven forbid your beer challenge come to an early end, but if it does, at least here you can enjoy a relaxing, one-of-a-kind beer spa experience. Located not too far away is the Radobyčice Brewery (Radobyčická náves 318), where the family-like atmosphere breathes through the 200-year-old space. Do remember, though, the brewery is only open on weekends.

In Koterov, you can meet a Beer Bandit

You will find the unconventional brewery Plzeňský Bandita (Pilsen Bandit) (Nová 530/5) in the residential area of Koterov on the south-east of Pilsen. As it is really a small family-run brewery, it is always better to call and arrange a visit. However, you can also just spontaneously stop by, ring the bell and wait. If you are lucky, there will be someone who will open brewery´s gates and tap you a pint.

Kyšice, the farthest you’ll have to go

Even though you’ll have to travel some way to Kyšice, a visit to the Brewery Pod Lípou (Náves 20, Kyšice) is worth the trip. Here you can taste test the beer in the local pub and, for anyone interested, then take a tour of the brewery, led by the resident brewmaster.

Overview of all public transportation stops 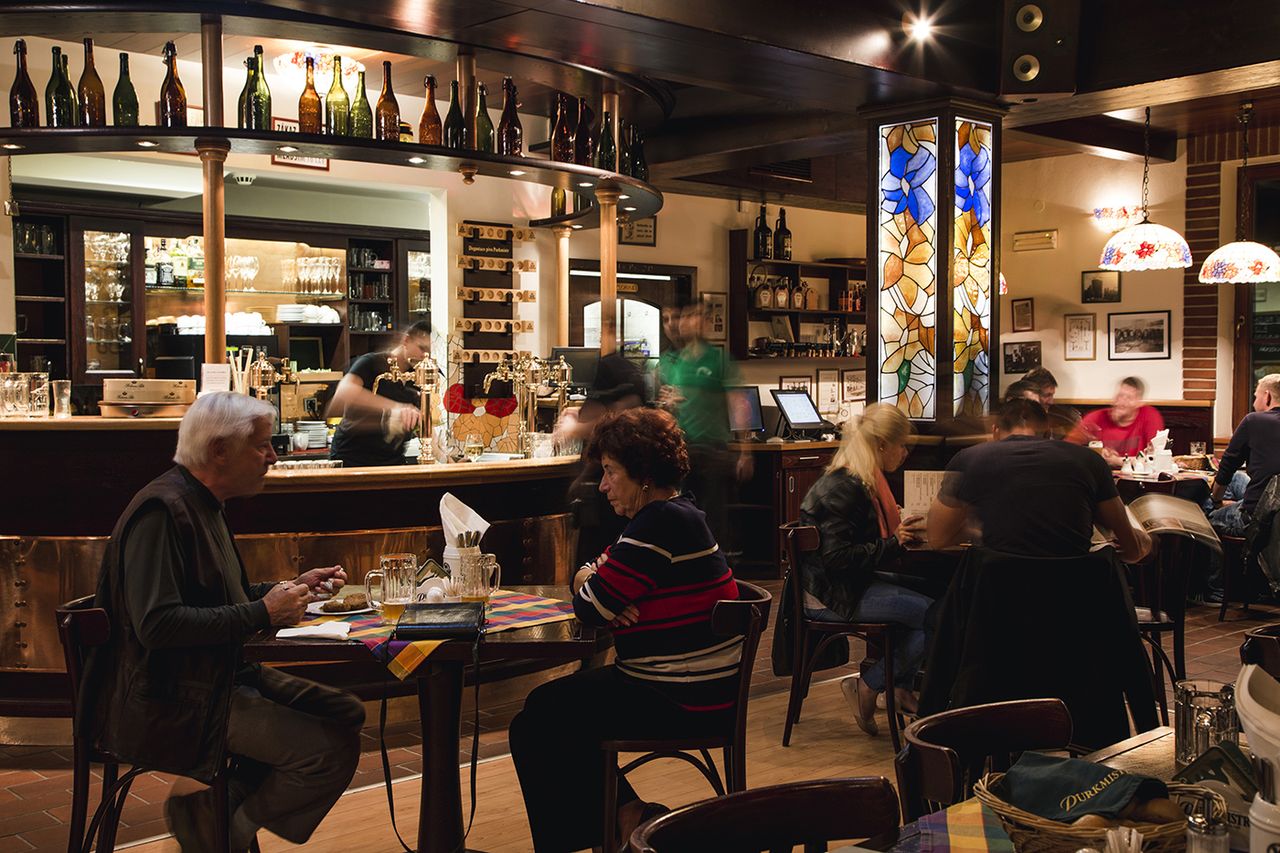 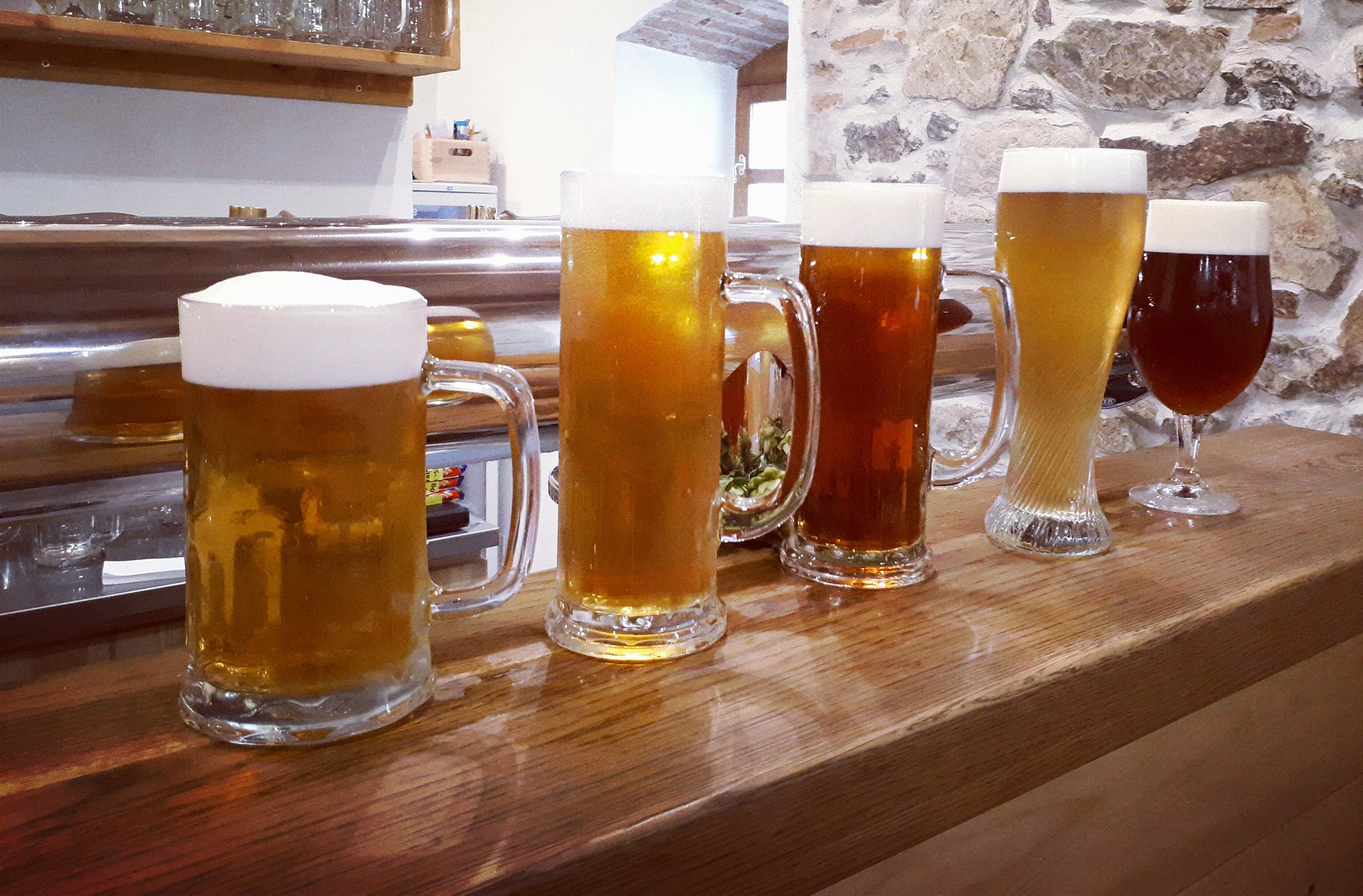 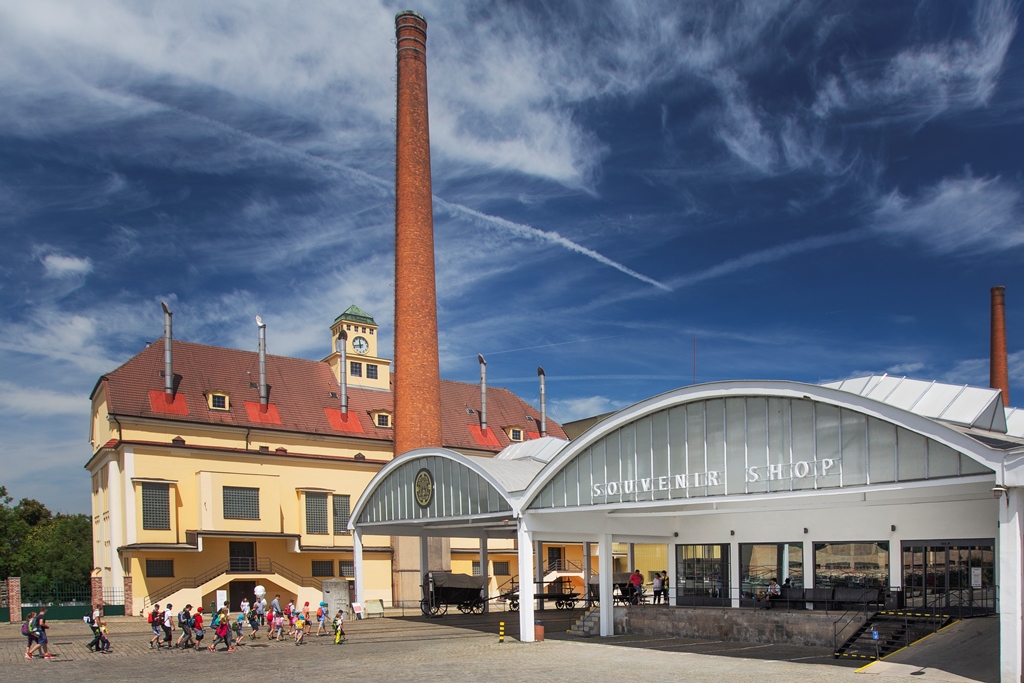 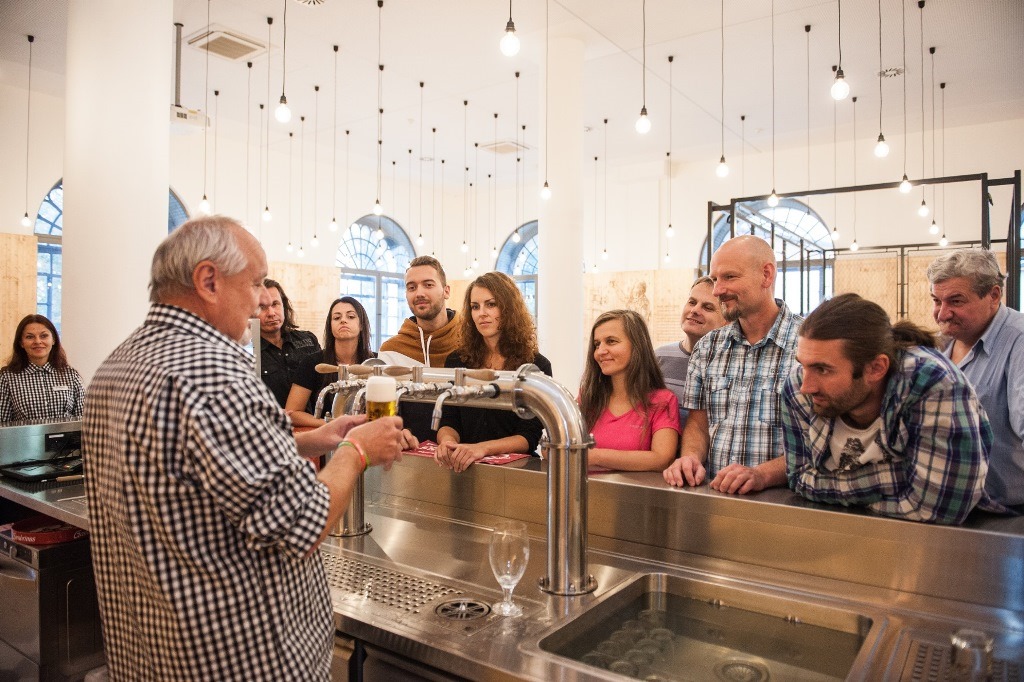 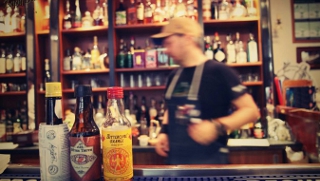 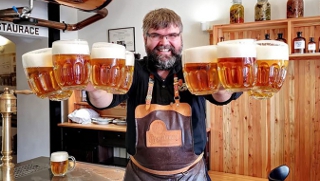 Best Places to Get a Beer 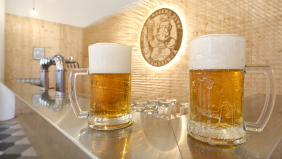