Tips on must-see events both before and during summer

Spring is already in full swing, and only a few weeks remain before the summer holiday begins. Take advantage of this opportunity and come to Pilsen, where not only numerous beer-related experiences are waiting for you but also beautiful architecture, delicious gastronomy, and, most importantly, countless intriguing events. 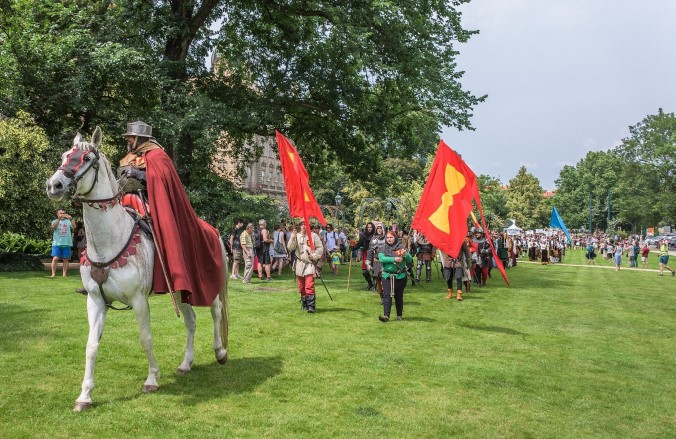 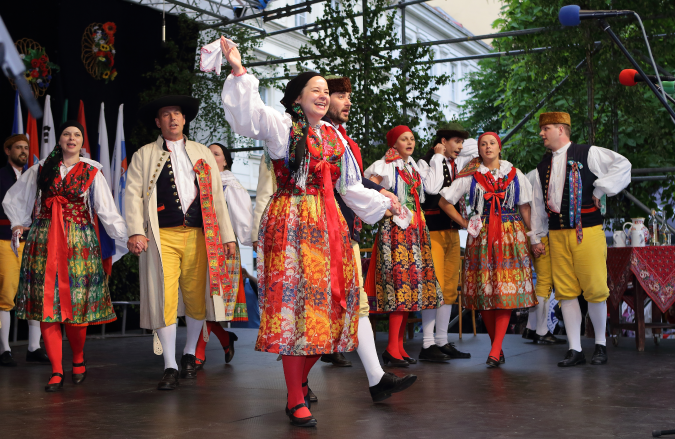 You’ll experience what Pilsen most likely looked like during some of its earlier years during the Historical Weekend. This year, we’re returning to the Middle Ages, to the times ruled by the famous Czech king John of Luxembourg, whom Pilsen locals held in high esteem. This beloved event offers a diverse three-day programme on various stages that will keep you busy. You can look forward to the historical parade, the dance and music performances, the period markets, and the evening fire show. And should you be in the mood to dress like a ghoul or the infamous White Lady, you can attend the traditional evening monster walk.

The multicoloured costumes, the folk music, and the dancing drive folklore companies from the Czech Republic and abroad to Pilsen for the International Folklore Festival every year. Come and listen to the traditional instruments and folk songs from around the world, revel in the colourful traditional costumes, and become convinced that folklore still lives on. The programme will also include local ensembles, folk music from Moravia and Slovakia, and exotic guests from Spain, with a completely different idea of folklore than what we’re used to.

At DEPO2015 and other places around Pilsen, you’ll see the creations of the third annual Street Art Festival dubbed WALLZ. Intriguing works of art by  diverse Czech and foreign street artists will be highlighted in a number of local areas. Right before your eyes, traditional writers and related authors will conjure up their works as they help evolve street art and graffiti in new directions. Watch how their art is made, which gives priority to the city’s freedom instead of gallery walls. Because it’s here that they are free, present, and available to everyone.

At the start of the summer holiday, the popular Summer at Pilsner Urquell event will return to the brewery. You can come to the Pilsner Urquell brewery every Thursday in July and August to see “big bit” bands bring the courtyard to life. Truly everyone will find something they enjoy by attending on a hot summer evening, so be sure to leave room in your schedule for a fun-loving night of culture, complete with a chilled beer right from the brewery. 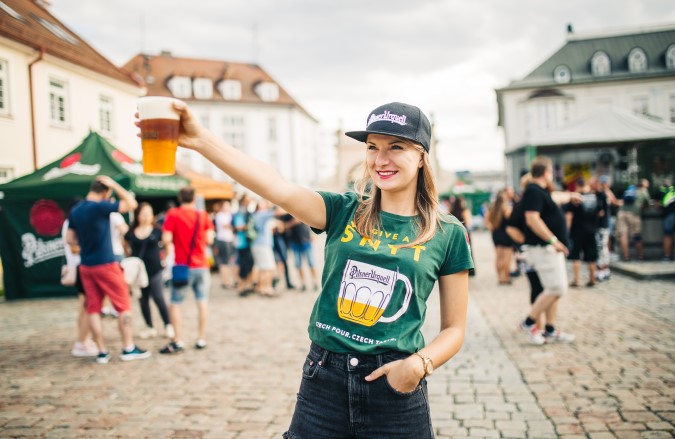 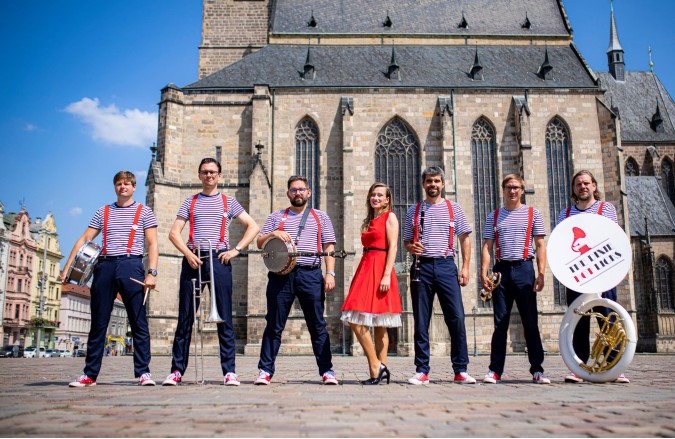 On the last weekend in July, Pilsen comes to life with the rhythm of jazz, swing, and the atmosphere of New Orleans. The big holiday for fans of New Orleans jazz, the International Dixieland Festival Pilsen, will be held for the seventh time this summer. The programme will include performances from both Czech and foreign bands, concerts on stages and in the streets, a band parade, musicians, and dancers in the city centre, all of which sporting the style of big festivals held in New Orleans.

Concerts and parties full of popular Czech bands – that’s Festival on the Street, which fills the centre of Pilsen with a busy programme featuring the most diverse international genres. It’s up to you which shows you choose from the festival’s offer. Enjoy relaxing summer evenings full of music in Pilsen. There will be several music scenes in the city centre and they even make their way to a number of the city’s bars. As per tradition, the main stage will be on Republic Square, others will be near U Branky and in Proluka.

Pilsen’s beloved festival of sports and getting active, Sportmanie, takes off during the second half of August. This year’s event will be held at the Škoda Sport Park in Pilsen’s Slovany neighbourhood and feature multifunctional sporting arenas where children, adults, and sports lovers can spend the entire day. Every day of the event boasts dozens of sports areas, where, apart from the traditional sports run by the event’s instructors, you can try something new, such as paddleboarding, fencing, or billiards. The programme for the individual sporting arenas will change every three days, so be sure to check the schedule so that you don’t miss out on your favourite sport.

The Radbuza River bank comes to life with culture at the start of June. At the Festival “Náplavka na Radbuze”, a rich cultural programme will unfold, which traditionally brings the city to life near the river in the centre of the city and creates a pleasant atmosphere here for those looking to sit by the water. Visitors can look forward to concerts from every genre, DJs and a dance party, displays of street food gastronomy, theatre performances for little audience members, film nights, charity and sports events, and even a parade of American automobiles. 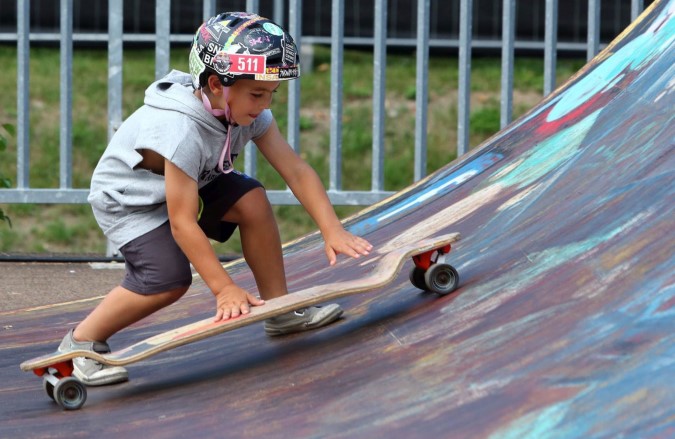 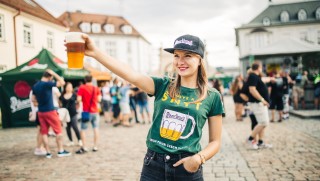 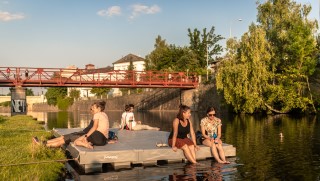 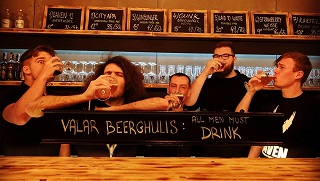